Conference interpreting for multilingual events or meetings live and onsite.

Providing captions to audio description at a remote location in real-time.

Explore our library of case studies for real-life applications of our audio interpreting services.

Explore our Case Study on Interpreting Services for Salesforce Meetings 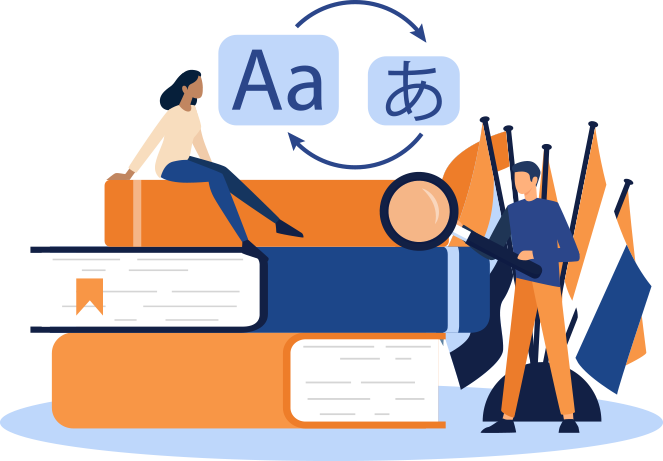 Fast-growing, multi-level marketing company has partnered with UniVerse Language for language interpretation and translation for the past 10 years.

Find a cost-efficient solution for weekly meetings requiring interpretation between English and two languages that would allow company management and featured wellness industry personalities to speak directly to its sales team without incurring the costs of mobilizing the speakers or the audience.

Before the time of Zoom with the interpretation channels, UniVerse designed a parallel-conference system where the speakers joined the main meeting room, and the Spanish- and French-speaking audience would join second and third virtual meeting rooms where the simultaneous interpreters joined as “speakers.”

The video from Room 1 would be shared in Rooms 2 and 3, but only the voice of the interpreters would be heard in those two rooms so that the Latin American and French audience could receive the same message as the English-speaking audience, but in their own language.

Get a free quote today.

Contact our team for a customized quote for your next event.